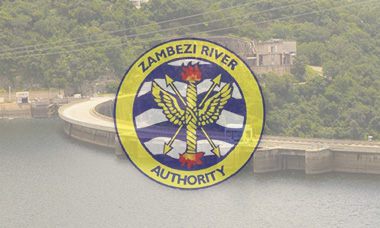 During the on-going Environmental and Social Impact Assessment (ESIA) disclosure process for the Batoka Gorge Hydro-Electric Scheme (BGHES) which is expected to come to an end on 11th December 2020, the Authority has learnt with dismay the reportedly illegal registration of workers for the BGHES project. The said registration is reportedly taking place in some riparian communities within the project area in Zimbabwe.

People purporting to be recruitment agents appointed by the Authority or the Developer are illegally registering and collecting monies from unsuspecting members of the public especially those that are resident in Hwange, Jambezi and other villages and townships. Consequently, inhabitants of the said riparian communities are advised to be vigilant and guard against these malicious persons whose intent is to swindle them out of their hard-earned income. Such individuals should be reported to the nearest law enforcement agencies.

The Authority has not and will not appoint any recruitment agents for purposes of recruiting workers on its behalf or indeed on behalf of the Developer. All employment opportunities i.e. professional, skilled and unskilled will be publicised through the mass media and traditional leadership in the project area when the project construction works approach commencement.

As a bi-national organization, the Authority remains committed to ensuring that the peoples of the Republics of Zambia and Zimbabwe draw equal social and economic benefits from the development of the BGHES project without exploitation of any citizen, without exhibition of favouritism and without infringement of human rights whatsoever.

The Zambezi River Authority is wholly committed to meeting its mandate of operating and managing the Kariba Dam and its reservoir as well as sustainably harnessing the hydropower potential offered by the waters of the Zambezi River that forms a common border between the Republics of Zambia and Zimbabwe.